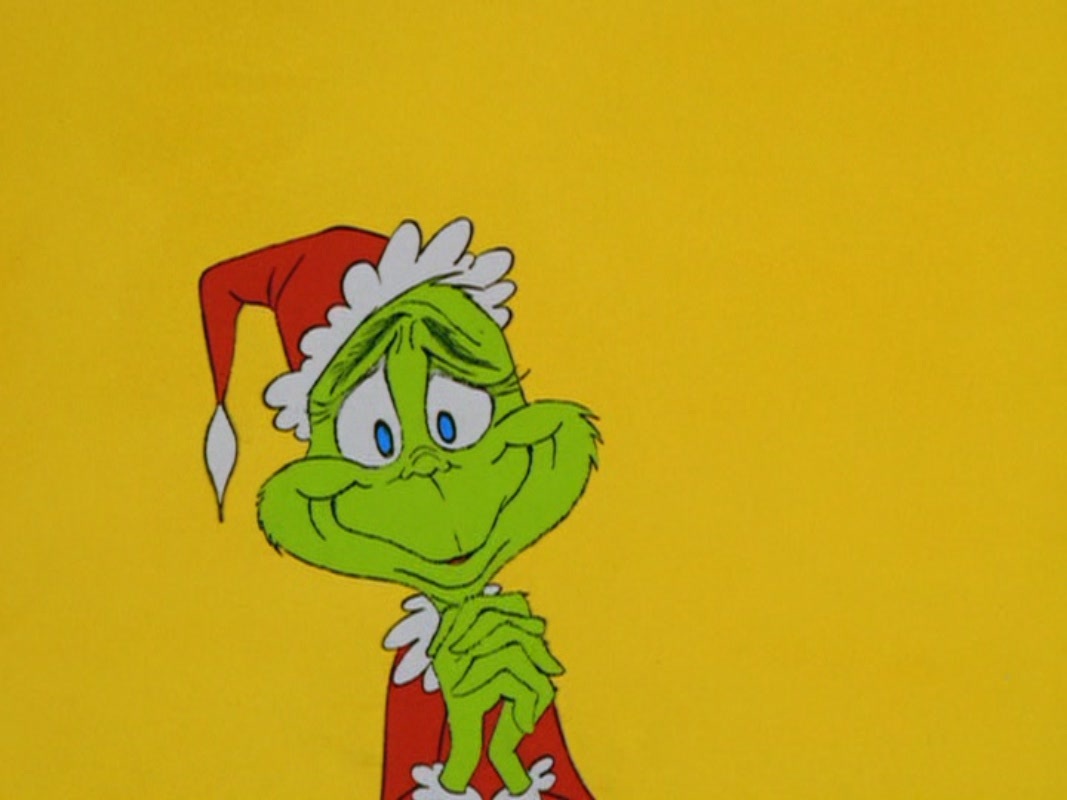 A mom with four kids and a husband doing the best he can to provide for all of them.

A sister who lost her 28-year-old brother in an accident last year.

An aunt now raising her 2 ½-year old nephew—a little boy who will never know his father.

The kids don’t ask for much, their mom says. All they wanted last year was a Christmas tree in their living room. But it was impossible. Things were too tight, financially.

This year, the children are asking for a tree for the holidays again. But things are still tight.

All of them looking at a second straight year.

We Are Not Assholes

In December 2011, a blogger who authored Martinis or Diaper Genies? was getting trolled by commenters put off by however much money they though she had. She retorted by writing a sarcastic post that encouraged everyone to leave their financial status details in the comments. Many people left joking comments, playing along.

A woman named Catherine wrote about how she and her husband were both laid off. About fears regarding how they would pay their bills. About their young child who was unlikely to have gifts to open Christmas morning.

A small movement was born. WANA. An acronym for We Are Not Assholes. The writer’s family helped Catherine’s family that Christmas and turned WANA into a tool for people to help needy families during the holidays.

She is a mother of two.

A mother who recently had to quit her job, because…

An aunt to her sister’s three children who she is now caring for, too.

“My husband works, but that just gets us by,” she said. “I would like to make all five kids’ Christmas magical, but it’s not looking that way.”

Hope for the Holidays

Fellow blogger Rachel, author of 2crazylittleboys, tried to resurrect WANA for the 2014 holiday season but was unable to track down its founder. Instead, Rachel launched her own WANA-like campaign, which she is calling Hope for the Holidays.

The mission: To put people who need help in touch with people who want to help.

What to do if you need help:

2. Tell your story in the comments.

How to help families:

2. Read stories about real people in need of real help. If it sets your heart on fire, make the connection and help in whatever way you’re comfortable.

How to help the cause:

2. Connect with Rachel and help spread the word by writing about her efforts to make a difference.

She is a mother of five.

Her 8-year-old daughter has a chronic medical condition. She has been to the hospital 27 times in 2014.

The child’s health is improving. The financial health of the family is not.

If I could magically ask every single person in the United States for a penny and explain why I was doing so, I bet everyone would give me one (I would just steal them from little babies who didn’t understand my question because I’m bigger and stronger).

I bet some people would give much more than a simple penny.

If everyone in the United States (about 323 million people) gave me one penny to help people buy gifts for needy children, I would have $3.2 million, which buys a lot of books and toys.

I like to think about things like that, because sometimes people think they can’t help because they only have $5 or $10 to give.

I want to give more than I take in all things. Because I think if every person does that, then everyone will always have enough and feel good and life will be magical.

Not everyone will give more than they take.

Not everyone CAN give more than they take.

But maybe I can.

I watched my son sleeping last night. His little face looking so handsome and innocent. A face free from the worries and stresses life sometimes throws our way.

My heart breaks almost every time he cries. This child who has all of his needs met and MOST of his wants.

I don’t have to look into the faces of children who do not have their needs met.

But I know they’re real.

But I can help a child or two smile on one very special morning.

I can help a parent or two avoid the misery of feeling like they failed their children when they spend every day giving all they have to give.

Joy. Because of unexpected treasures to unwrap.

Gratitude. Because we always appreciate blessings more when we don’t expect them.

Magic. Because that’s precisely what we manufacture when our hearts are on fire.

5 thoughts on “Want to Make Magic?”