I was falling asleep because it was late and I wake up early.

“Talk soon,” I texted before plugging my phone in for the night.

I stared at it for a minute. Did she just send me a vagina emoticon? It was too late and I lacked the brainpower to figure it out.

I forgot about it for most of the next day, but a text exchange with her later that night reminded me of the vagina symbol, and I felt compelled to ask about it.

“Before I forget. Did you send me a digital vagina before I fell asleep last night?”

“Was it a Rorschach test? I totally saw a vagina. ({}) <– that is a digital vagina. My face hurts from laughing about this.”

I questioned her sanity for the first time, as this was the clinical psychologist who befriended me and convinced me I had adult ADHD and needed to treat it properly to maximize my quality of life.

“I just showed it to a friend. He is not especially pervy. He’s married with two kids. I asked, what is this? He insta-replied: ‘That’s a vagina,’ and I laughed some more.

“…it may be a little wider and looser than I prefer. But that’s definitely a vagina.”

“I really don’t see it!!! What role do the white hands play? So like, ({}) what is the white part and what is the yellow?? All I see is a smiley face with two hands.”

“The round thing is yellow, and the bottom is white. Ok, I’m going to text myself to the iPad and see if I can see it.”

“Allow me,” I said, and proceeded to text her the vagina symbol.

“I thought you sent me a vagina. I thought you were trying to be sexy, like: ‘Hey, check out this super-hot vagina!’ But I really had to go to sleep.”

“This is one of my favorite moments, ever. I am 100-percent writing about this.” 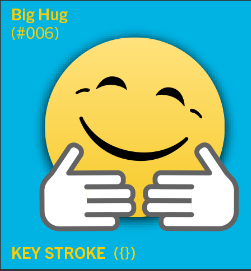 “Yes. I’m giddy. You’ve been sending vaginas to everybody.”

Despite being a super-smart and easy-to-like human being, she’s like your crotchety parent who doesn’t want to use new and improved technology, and refuses to give up using a Blackberry. So this kind of thing was bound to happen.

My mother literally said to me the other day: “I’m going to buy a new TV—but it’s not going to be a smart TV!”

“I don’t want those sonsofbitches spying on me in my living room!” she said. 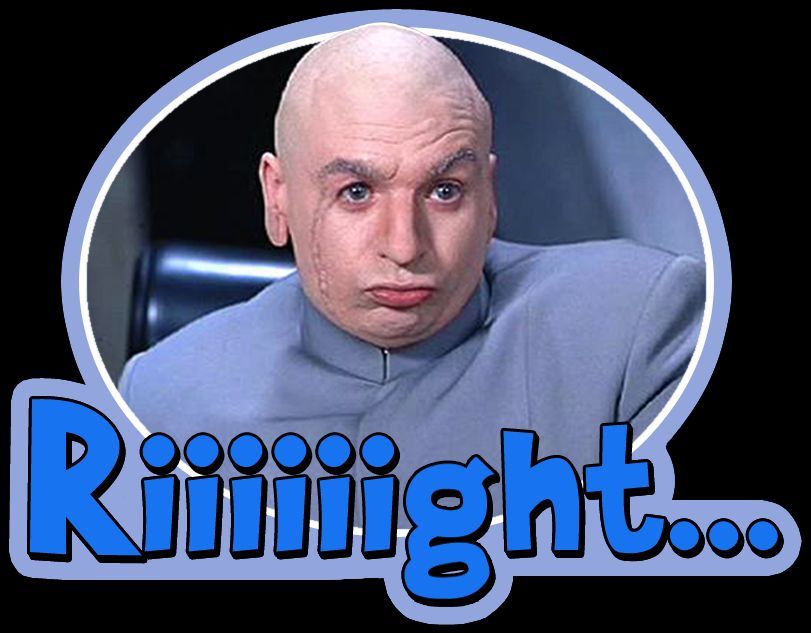 So when you send hugging emoticons from a Blackberry to people with iPhones (and hopefully Android devices, too!), what they really see is vaginas.

I thought you needed to know.

45 thoughts on “The Accidental Vagina”