The Holidays One Year Later 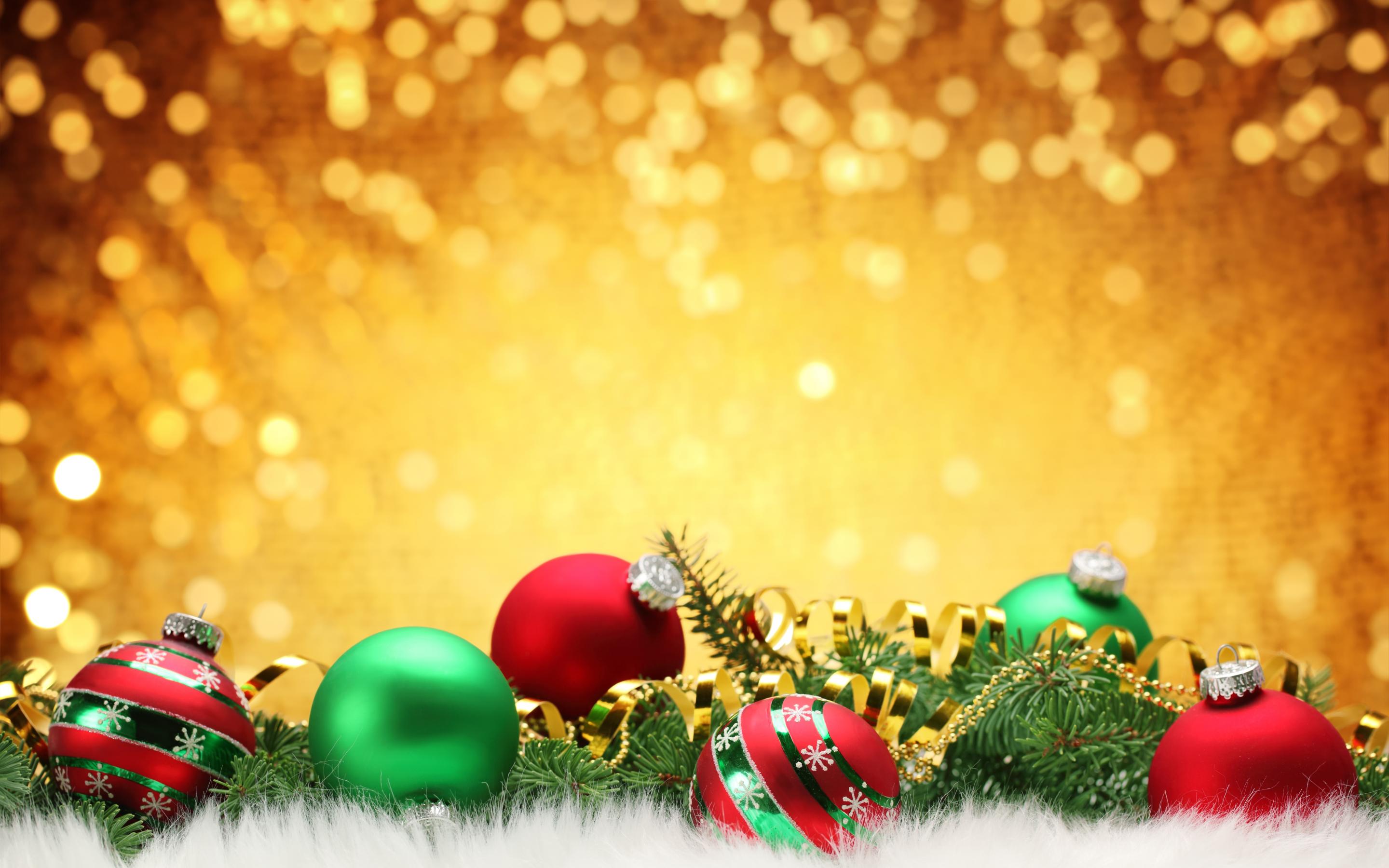 When you’re co-dependent and have never truly been on your own and you haven’t had sex in more than a year and then your wife leaves you, it feels like your life is over because you’re 34 and every second it’s: Now what?

You cry a lot and feel shitty and lack confidence and no women in the history of the universe have ever been attracted to that.

So much of your identity was wrapped up in your marriage and essentially all of your purpose was.

And when that identity and purpose go away, you don’t even know who you are anymore or what you’re supposed to do and it’s terrifying.

You have a lot of choices to make.

About who you want to be. And about how to get there.

Being an adult is hard. And life is not always fair. And the choices we make are predominantly responsible for wherever we are in life.

If we can accept those three facts and make peace with them, we have a chance to move forward.

Especially that last one.

Because the choices we make moving forward will be predominantly responsible for wherever we are five years from now.

Something important happens during all that suffering. You get tougher.

And you figure out what really matters.

So instead of trying to win a pointless fight with your future girlfriend or spouse for no reason, you’ll act like an adult and exercise patience and kindness and sensibility.

Think of the last really awful fight you had with your spouse or partner. You probably wanted to punch them in their stupid face, because: Ugh—they’re so dumb and stubborn and mean and unfair sometimes!!!

Now imagine a drunk driver runs a red light and crashes into their driver’s-side door at 50 miles per hour and now they’re not with us anymore. And the last thing you wanted to do was punch their face.

Perspective is a beautiful thing.

Figure out what matters. Fight for it. The stuff that doesn’t? Maybe let it go because car accidents happen and we’re not guaranteed anything because life isn’t fair, and being an adult is hard, but we should still be adults, even when it’s inconvenient.

Something else important happens.

You stop feeling sorry for yourself.

Maybe you start working out and taking care of yourself again.

Maybe you start laughing again. Laughing is important. Kids do it constantly and they’re happy and healthy. Adults rarely do and they’re sad and miserable.

And maybe you smile and laugh and are attractive again, and people like you because everyone likes smiles more than scowls and then you get some confidence back because all isn’t lost.

A year ago, I played “Have Yourself a Merry Little Christmas” on repeat while decorating the house for the holidays because it’s my favorite Christmas song, and I got sad over and over and over again as I kept pulling Christmas décor and ornaments out of boxes that belonged to my ex-wife, all with a different story attached.

I was obsessed with the idea that I would never find a girl to like me because I was mid-thirties and had a little boy and who could possibly want some loser castaway who probably deserved everything he got?

I spent the vast majority of Christmas Day alone, eating Chinese food and watching TV. It felt exactly how it sounded.

But then another year passed.

And I’m so far beyond the brokenness of yesteryear that I sometimes forget to be amazed by it all. To feel the gratitude the miracle deserves.

I felt like dying because the whole world ended.

But I just kept waking up anyway.

Just kept smiling at the people who lifted me up.

Just kept my sense of humor which has always kept me younger than my chronological age.

And now we’ve circled the sun another time. That was fast.

I’m going to break out the Christmas tree tonight and set it up for my little son who is the most-precious thing I have ever known.

I’ll be hopeful. Maybe I’ll even watch Elf or Christmas Vacation and laugh some more. I’ll probably smile, even if I’m alone.

Because I don’t want to die. Because some girls will like me. Because I’m actually alive again.

Because it’s just about Christmastime and sometimes magic happens.

Because 2015 could change everything even though we don’t have all the cool stuff Back to the Future 2 promised us.

Because I recognize the guy in the mirror.

And despite all the flaws and immaturity and bad decisions?

He’s really not so bad.

38 thoughts on “The Holidays One Year Later”