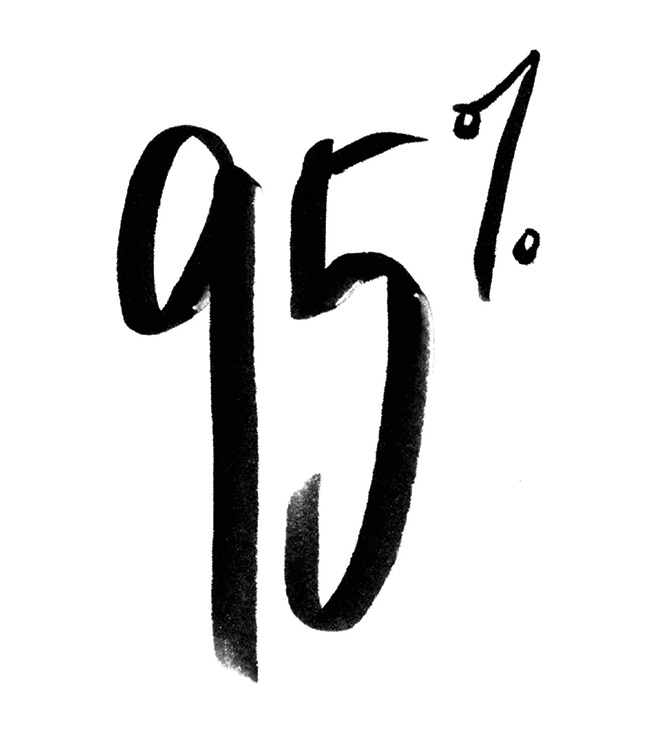 “Hey, Matt! Why are you always talking about divorce!?!?”

Because next to things like air and food and water, I can’t think of anything else affecting so many people. (And because I got divorced less than a year ago, and it’s totally shitty.)

According to a 2013 Gallup poll, 54 percent of adults (18 and over) in the United States are married, 20 percent used to be married, and 21 percent desire marriage.

That’s damn near everybody.

It’s hands across America for childhood obesity, and anti-bullying measures, and animal adoption, and blood donation, and prostate exams, and hundreds of other causes you already know about. To be sure, those are important causes. I’m not dismissing them as inconsequential.

But marriage affects 95 PERCENT of all people. It affects where we live, how much money we have, our mental and emotional health, our relationships with friends and family. The stats related to children are even scarier. Crime, poverty, education, and sex-related issues like disease and unwanted teenage pregnancy all increase dramatically in children raised in single-parent households.

My point? Marriage deserves more of our problem-solving attention than it gets. I don’t think this is a conversation enough people are having.

I guess you could say I really care.

The Moment You Realize Everyone’s Kind of the Same

My wife and I were sitting across from the marriage counselor who I didn’t think was very good at her job.

She was dispassionate. And I’m sorry, if you’re trying to save marriages, you better also be in the give-a-fuck business.

Because you can’t help people when you don’t care about the outcome.

But she did have one shining moment I will never forget. My wife was answering some of her questions. Then the counselor directed a few questions my way. The entire time we were answering questions, she was drawing something on the back of a sheet of paper.

When I was finished speaking, she held up the piece of paper.

It was a drawing of two stick figures. She’d drawn a comic strip of sorts, minus all the funny.

It was a reasonably accurate depiction of what my wife and I had experienced in our relationship. And it was so generic that I knew this counselor had drawn that very thing dozens, if not hundreds, of times.

Holy shit! EVERYBODY does this, I thought.

Months later, I read my favorite book on the subject of male-female relationships—How to Improve Your Marriage Without Talking About It—and so many things I’d been confused about for years suddenly started making sense to me.

I finally get it!

It made me feel better knowing so many other couples were experiencing the same problems. It wasn’t just us. It was everyone. We weren’t cursed. Or doomed. Or singled out. We were just another typical couple. And I saw that as a very hopeful thing.

If this happens to everybody, then we can make it work.

But that doesn’t make it less true, and it doesn’t mean I didn’t learn something. I’m right about this.

And I legitimately think it’s the key to solving the marriage-and-divorce crisis we’re having:

We need men to have the same “ah-ha” moment that I did.

The reason my marriage failed even after I figured so many things out is because I’d already caused so much damage. Sometimes years of smoking simply causes too much lung damage to overcome by quitting later. You get cancer and die.

It was all too little, too late. Our marriage died.

But what if we got to guys earlier? You can’t save everyone. People still smoke even though they know it’s bad for them. But every little bit helps. Right?

I want to believe it.

This Blog Cemented It

After she left, I started writing. I had to get the pain and anger out, and writing was the only way I knew how.

Because I make bad decisions, I decided to publish it. Like an emotional train wreck for anyone willing to watch.

It became clear right away: People everywhere—men and women—feel just like me.

First, I saw the marriage counselor’s diagram. The one I was certain she drew for most married couples.

Second, I read an amazing book which introduced me to chemical, emotional, and instinctive gender differences between men and women, and how those differences (which our ancestors needed to survive the tribal hunter-gatherer days) drive wedges in our modern-day relationships, and ability to communicate in healthy ways.

Third, I started writing honest stories about what my life was like and how I felt about it. Just one guy whining on the internet. The comments came flooding in:

“Thank you! That’s exactly what happened to me! I’m glad I’m not the only one!,” hundreds of people—both male and female—said.

And now I know it. In every fiber of my being. WE ARE THE SAME. Sure, we’re different. Individuals. Unique. We are.

Just a few minutes ago, I heard a co-worker say she was never getting married, and a travelling sales guy (who’s married) say: “Good for you.”

And that’s fine! I don’t begrudge anyone making the choice to not marry. But the reason they don’t want to marry is because of all of the negative stigmas now attached to it—the general belief that half of all marriages are doomed to fail, so what’s the point?

And I’m not here to advocate for the institution of marriage. People will do what they want.

But I am here to deal in reality.

And in reality, 95 percent of people are going to get married.

And we have two choices: Keep doing the same crap that has gotten us to our 50-plus percent failure rate. Or we can commit, as rational adults with functioning brains, to care enough to start getting this HUGE part of our lives right.

Because it affects all of us.

Because it will change everything.