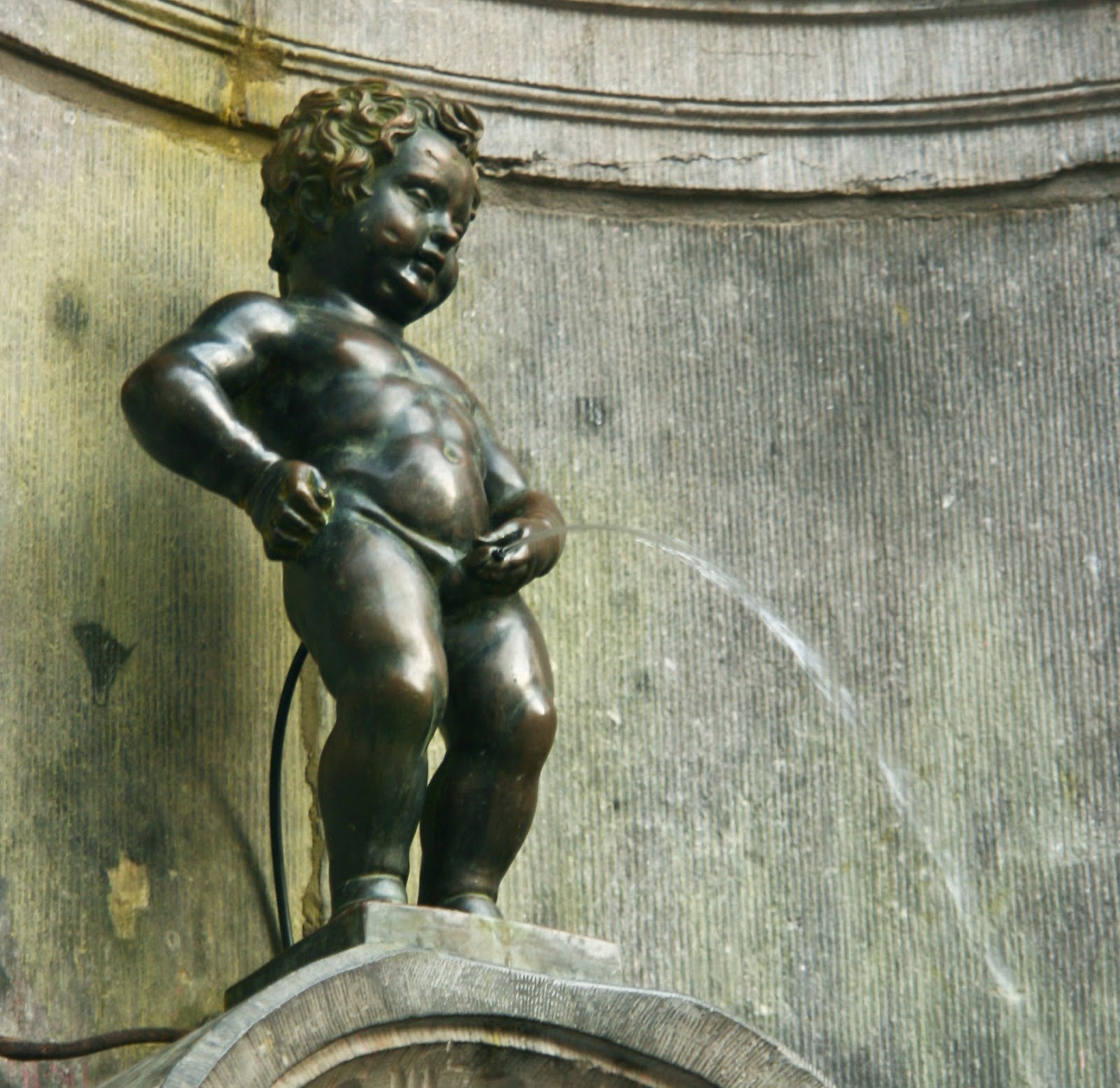 Because I’m sometimes unreliable and don’t always follow through with things, I am getting serious about my body for the third time since my divorce.

The first time I got serious, I did absolutely nothing. I just wrote that I was serious one time. That was all I did.

The second time I got serious, I got back into a regular workout routine. A little cardio and a little weightlifting. Nothing too intense. I’m not trying to be a bodybuilder. I just want to look good naked.

Fine. And with clothes on. I got close, but then let the holidays derail my efforts. I felt myself slipping back into lazy,­ you’re-gonna-get-fat! mode.

The third time I got serious was a week or so ago.

I told a couple people I was doing this for accountability reasons.

You’re totally going to want me on June 1.

Okay. If you’re a heterosexual female, or a dude who wants dudes, you’re totally going to want me on June 1.

Okay. If you’re a heterosexual female, or a dude who wants dudes, and don’t discriminate against 5’9” divorced guys with a kid rocking the suburban middle-class lifestyle like a boss, you’re totally going to want me on June 1.

I picked an arbitrary date. I figured I needed to be in swimming-pool shape by June. Right? Right.

But I’m also doing something I’ve never done before: Drinking a lot of water.

This is a Thing, Apparently

A quick Google search will show you a variety of people who swear by a gallon-of-water-per-day 30-day challenge. Without changing any other facet of their lifestyle, people are losing 10-15 pounds just by adding a gallon of water to their daily habits. I have a couple friends who swear by it, also.

So, instead of sipping hot coffee all day, I’m having a cup in the morning and then drinking water the rest of the day. Four 32-ounce water bottle fill-ups. It’s infinitely easier to do than expected.

My Bladder Suffers from Dwarfism

Turns out, I just don’t drink much. Of anything. Been this way my entire life. I drink water or Gatorade or whatever when I’m thirsty. I drink coffee fairly often because it’s the world’s greatest beverage. I drink energy drinks when I need to stay awake for the next five hours. And I drink beer, wine and liquor socially and am generally more awesome (almost certainly just in my own head) when I do.

I started drinking beer regularly as a college freshman and that’s when I learned about this biological defect.

I drink one, two, three, four, and I’m cool. We always called it “breaking the seal.” The first urination in the midst of a drinking session.

Once that happens? Freaking floodgates, yo. Every drink, I’m in the restroom. Every drink!

I use the time to assess my sobriety and have little conversations with myself about not acting as intoxicated as I might feel, or to strike up hilarious conversations with random strangers peeing next to me who may or may not find the talks as entertaining as I do.

This is why I don’t drink much at pro football or basketball or baseball games that I bought expensive tickets to attend. Because I don’t want to have to hike up or down stairs to the bathroom twice per $12 beer.

This is also why I avoid partying too far from home. “Don’t worry, Matt! It’s just a 45-minute ride home!”

Are you shitting me? Forty-five minutes? In a car? With bumps and crap to drive over? I. Will. Die. And almost have a handful of times.

One time I made my friend emergency-stop just a couple minutes from my house so I could pee in a bush outside of some business where I happened to know a guy who worked there, but hadn’t given me permission to pee outside the building, even though that’s totally what I would have told the officer.

I don’t know what happens when you let your bladder swell until failure, but I’m pretty sure you just pee your pants.

Because I’m drinking a gallon of water per day, I have to pee constantly. As a writer, I find this interrupts my flow (pun intended), and I’m annoyed that I have to get up so often.

I went to the restroom three times while writing this post. I wish I was kidding.

Keep your eye on the ball, right?

“Discipline is choosing between what you want now, and what you want most.” I read that on my friend’s blog recently. Seems accurate enough.

What do I want most?

You to totally want me on June 1, of course!

If interested, you can probably find me in a restroom.

Or emergency-peeing behind a bush.

43 thoughts on “The Pee Problem”