One Month to Live

Someone important died and I never got to meet him.

He was married with three kids and has a fourth on the way. He and his wife learned just before Christmas that he had cancer. He had surgery the day after Christmas.

But we have a bunch of mutual friends.

They all say he was amazing and I believe them because they’re pretty amazing themselves. Every one of us knows someone who represents the best of humanity. Those people with an endless supply of kindness and smiles. With infectious laughter. That squeeze the most out of life while constantly giving more of themselves to others than they take for themselves.

That’s who he was.

What if You Only Had a Month Left?

Paul’s friend asked me that.

“What would you do?”

How do you answer that question honestly without feeling like you’re wasting every second of your life? Maybe that’s the point of asking. It’s in our nature to take things for granted. To lose sight of the fact we all have a one-way ticket out of this life with our names written on them. We get caught up in our routines. And we forget to live.

What would I do?

I have a son. He complicates the answer to this question. My life is for him. I think I would do all the things we do now. I would just be more mindful of every precious second.

But most importantly? I’d write something to each individual in my life, past and present, who left a mark. Something specifically for each person. Maybe it would matter to them. Maybe it wouldn’t. But there would be an actual piece of me living in those words and maybe they’d care.

Why do we wait for deadlines? Why do we need to lose someone else to reflect once again on the opportunities we waste?

Tragically flawed, humans are. I try to think of it as endearing. Because irony makes me laugh.

But had I gone to the university my mother wanted me to, we’d have probably been friends.

Feeling inadequate is almost always a bad thing and a useless human emotion that holds us back. But maybe not in this case. Because Paul’s was a life worth emulating. I don’t have the first problem with an exceptionally good man making me want to be better than I am.

I think he made a lot of people feel that way.

There isn’t a greater legacy.

Do you know people in your personal or professional lives that you find difficult to get along with? Maybe you avoid them because you don’t have much in common, or because they make you feel stressed? Maybe you don’t invite them to your parties or for Friday after-work beers?

I think most of us do that.

Paul either didn’t know how, or didn’t want to.

I think about all the times I had the opportunity to be a better friend to someone in school or at work or to show kindness to strangers.

And I pray in those moments I remember how I feel right this second to remind me to walk that higher path.

People always ask: What do you want out of life?

I have a lot of work to do.

Be Good to Others

Everyone in your life—everyone you dislike or fear or hate or shun or avoid—they’re all going to die. All the strangers you pass on the street or in the store and pay no attention to are going to die. Every single one. Maybe tomorrow.

Why aren’t we more kind?

Someone important died and I never got to meet him.

Light up the darkness. And live. Hard.

Because life’s too short.

Because yours is a life worth emulating. 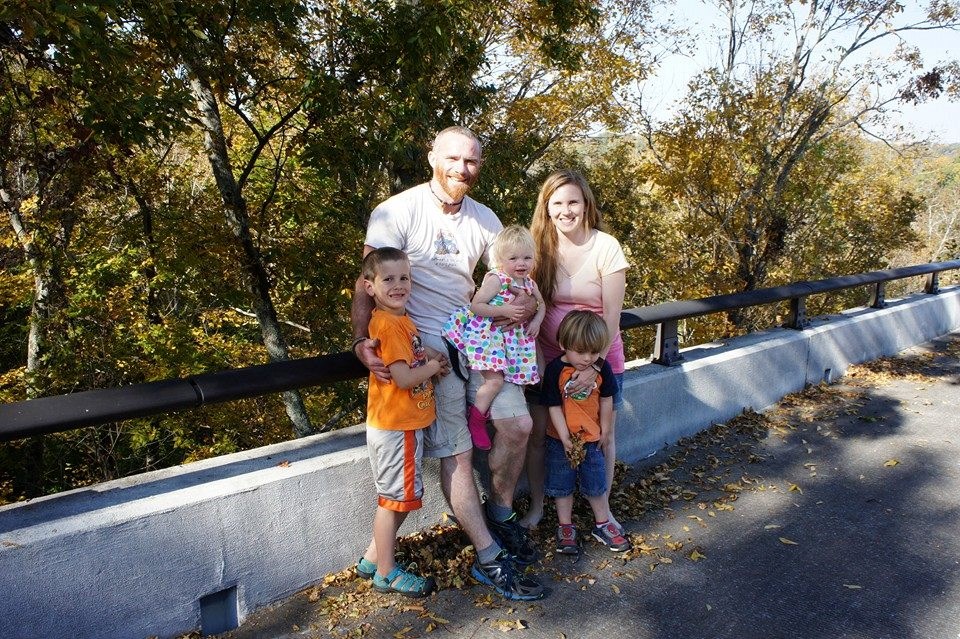 This is the Coakley family.

As you can imagine, the lives of this pregnant mother and her three children just got infinitely more challenging. If they weren’t just about the most-beautiful people I’ve ever read about or heard about, I wouldn’t ask. But this family is worth it. If you want to make a difference in the lives of deserving people, you can read about the Coakleys and make a donation here.

26 thoughts on “One Month to Live”