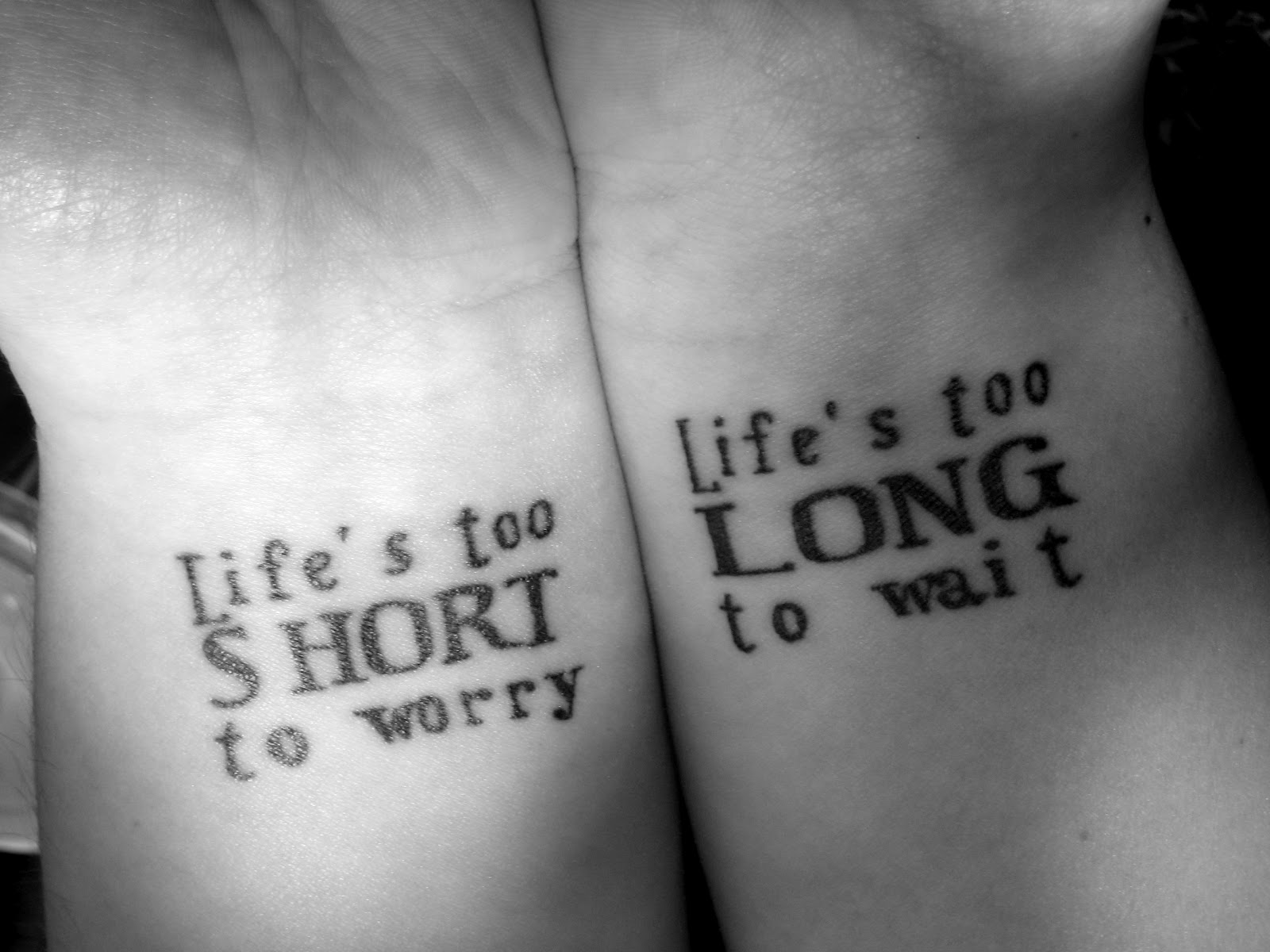 I wasn’t allowed to watch MTV or Beverly Hills, 90210 or go to boy-girl parties like the rest of my friends. One of my presents for my 10th birthday was Bill and Ted’s Excellent Adventure which was rated PG and I’d seen it a bunch of times, but after my mom heard some of the jokes, she took it away from me.

I didn’t think it was cool to have a conservative mom who cared enough about me to worry about things like that so sometimes I’d lie to my friends about why I couldn’t go to a party that everyone else was going to.

I was an only child. I didn’t have any older siblings to help me prepare for what was to come.

Every day growing up was a new experience.

Being friendly and nice to almost everyone got me through. But those school-aged years is when I remember feelings of inadequacy cropping up for the first time.

I wasn’t particularly good or bad at anything.

In the classroom I got low-end As and high-end Bs without trying very hard. Girls always liked me, but usually as a second or third choice. In sports, I was just about as average as it gets. I wasn’t laughably bad at anything, but I was never in jeopardy of being a scholarship athlete either.

My entire world was wrapped up in my friends at school. My athletic accomplishments. My various grade school and high school crushes.

That stuff meant EVERYTHING.

I Went to College

I was really good at the social part of college and really bad at the academic part.

One time I failed an Intro to Computing class that taught us how to use Microsoft Word, Excel and PowerPoint. I failed because I never went. I took it the next semester because if I got an A or B, it would replace my F completely because of my university’s grading policy. Whew. But then I still didn’t go to the class and I failed it a second time.

But I made a lot of friends. And my time working at the student newspaper, including the year I was the editor, helped me build a diverse network.

From the guys I’d smoke pot with in a random bedroom at a house party, to football players, to the various fraternities and sororities, to my massive group of friends, to student government officials and school administrators I got to know as the newspaper’s editor. I knew everyone.

I’d achieved a place socially I’d never reached in high school despite being liked then. Almost like I was important.

Feeling important-ish. Like I mattered during my college years?

I Got a Job and Moved Far Away

I was officially an adult.

A cub reporter at a daily newspaper on Florida’s Gulf Coast. A thousand miles away from everyone and everything I’d ever known.

All I could think about every day was trying to be the best newspaper reporter I could be so I could move up the ranks to larger newspapers.

All I wanted to do was work my way up to one so I could start winning Pulitzer Prizes.

About a year into our time in Florida, my girlfriend and I decided we wanted to be back home in Ohio.

There were a few newspaper options where we wanted to live, but it’s VERY hard to get a job in one particular geographic area as a journalist. I worked at it for a couple years and finally took a job as a business writer for a weekly trade publication.

It was a solid paper that practiced good journalism. More importantly, we were back in Ohio. And now my girlfriend and I were husband and wife.

Because of the rapid growth of the internet and the collapse of the real estate market and subsequent Wall Street meltdown, print media began to struggle mightily to make money.

I ended up being one of them.

My newspaper dream was dead because it was clear in 2010 that trying to forge ahead in that industry made little sense, financially. And now I had a baby boy to provide for. I needed to reinvent myself.

But it was hard. Because the economy was totally in the tank and we don’t exactly live in the most economically robust place imaginable. I was asking companies to hire me to do a job I had never done before and expecting to be paid like a 10-year professional. It was a lot to ask.

But I finally found one to say yes.

That was awesome, and after an 18-month grind, I finally felt like everything was going to be okay.

But then we lost my wife’s father out of nowhere. Things would never be the same.

We pretended for a while in front of friends and family.

But it was dead.

I cried a lot and prayed for miracles that never came.

My wife left and then I felt a new kind of inadequacy. A new kind of fear. Because if she can leave me then I’ll never be safe. Then I knew that anyone could leave me. But I had bigger problems than that.

Who will ever want to date some dumped loser with a kid?

Everything I lived for had gone away. The preservation of my family. A marriage success story from a guy who had only seen divorce from his parents and didn’t want to be like them was all I ever wanted.

But It Didn’t Change Fast

It took a bunch of days of waking up and committing to staying alive and believing life could get better even though it didn’t feel better. Hundreds of days.

It took interest from the opposite sex to help me overcome my self-confidence issues I was having.

It took watching my beautiful son do a great job at school to know his mom and I could still be partners on his behalf.

It took healing that can’t be forced. It can only be accepted through the natural course of time.

And now I’m here. A million miles away from giving a shit what my grade school friends think about what I’m allowed to watch on TV. From my college years when I only cared about friends, newspapers and girls. From my life in Florida where all I wanted to do was get back to Ohio and live happily ever after with my wife.

I’m many miles away from the devastation of my life falling apart a few years ago. I’ve swept up almost all the wreckage and have begun building something entirely new. I have no idea what it’s going to look like when I’m finished. And that used to be scary but now it’s not.

When I’m afraid of things, I can’t move. It’s hard to breathe. Because I’m worried about whether she’ll like me, or he’ll want to work with me, or if I have what it takes to be financially successful.

I know that the things I’m afraid of today probably won’t matter tomorrow. And I think we need to find a way to live courageously in all things. Because life is too short to spend it afraid.

So, maybe ask the difficult question. Say “I love you.” Sing and dance, because fuck it. Kiss the girl. Take the career plunge.

Breathe it in and let it out.

Because then everything changes.

21 thoughts on “Everything Will Change”