Waiting for Next Time 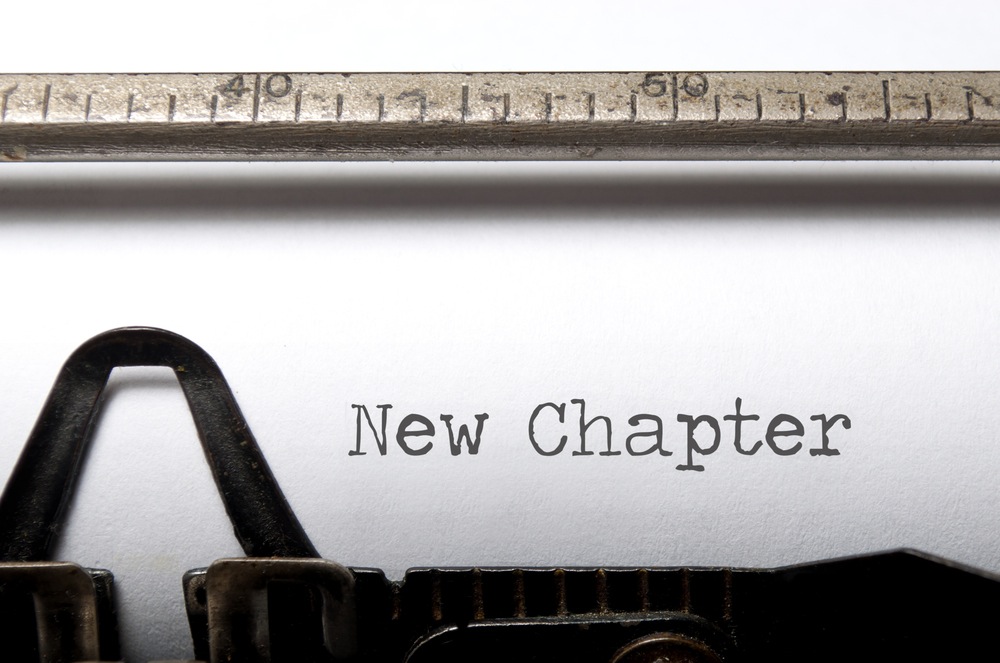 One of the hardest parts of divorce is coping with the realization that you have to start over.

Aside from the internal brokenness and misery it causes, we must wake up and deal with the ugly truth: I have no idea what tomorrow is going to look like, and I’m sad, angry and afraid.

And then you pee your pants and maybe cry a little, too.

Divorce isn’t just a marriage ending and family breaking apart. It’s the total dismantling of every dream you’ve ever had. Every hope, every goal, every plan—vaporized.

It feels like you lost everything because your brain and body can’t tell the difference. It’s really hard, but we all have to do it sooner or later: We have to pick ourselves up off the floor and start building new hopes, new goals and new plans from scratch.

Waiting for that next time.

Despite meeting some really exceptional women during the past two years I’ve been single and writing here, I have yet to meet even ONE girl with whom I wanted to pursue a long-term relationship and lives close enough where we could see one another and build something.

The primary reason for that is that I’ve been a massive chickenshit about introducing myself to people I want to meet. Something about walking up to a pretty girl and introducing myself has proven a terrifying proposition. Historically, I always imagine her being really annoyed that I’m bothering her and thinking I’m a fat and ugly loser.

Learning about, and coming to mental grips with my ADHD diagnosis (and mind-focusing meds that help quell most of the little self-doubting voices) combined with a more-vigorous fitness plan that has me looking and feeling better, will help me overcome a lot of these mostly irrational fears.

I’m not really a fat and ugly loser. In fact, if you can get past my height, you probably want to make out with me. And I think 100-percent of the girls I would ever be interested in dating would be kind, flattered and appreciative of me saying hi and introducing myself.

Because so many people are scared to do this, most people resort to online dating where it feels safer and less scary to start conversations because they get to do so from the safety of the keyboard. But if you’ve ever participated in online dating, you know how sucky and unnatural it is.

Online dating strips me of everything I value about myself. I’m not going to let internet chicks decide how dateable I am based on my height, a few photos (which are always uglier than the real me), and a 100-word sales pitch.

It made me feel shitty in the early days of being single and I’m glad I haven’t reneged on my pledge to never do it again.

But let’s face it: Dating is critical. It has to happen. I’m not going to be single forever. That sounds terrible. I can have cheap flings, I guess. Some people do that. Like online dating, that also makes me feel shitty, so I’d rather not.

I don’t think there’s any getting around it: Sooner or later, I’m going to have a girlfriend, and possibly a wife. I figure I better try to meet her before some tall guy with a ridiculously huge package scoops her up.

My friend visited me from Florida a couple weeks ago, and he’s 36 and single like me. He likes to keep dating superficial because of how hard it is for him to deal with restarting from scratch each time he emotionally invests. Every relationship is the same, he says. They meet and have fun, and start seeing one another regularly and building some semblance of an almost-boyfriend/girlfriend relationship, then BAM, it’s over. She runs away or whatever.

And it crushes him. And it’s happened so many times now, that he doesn’t want to put himself through it anymore. It’s not so much the loss. It’s the agony of waiting for next time.

I was unemployed for 18 months about five or six years ago. That exact same thing happens with potential job opportunities, and it guts you and saps your will to live every time you go through a close-but-no-cigar scenario.

You build these dreams of this great new job, and feeling self-respect and your wife being proud of you again, and then someone else gets the job, and setting yourself on fire doesn’t sound so bad.

You have to start from scratch again. Pick yourself up off the floor and try again.

My favorite basketball team is one loss away from losing the NBA Finals. The Cleveland Cavaliers are going to have a hard time winning the next two games required to win the championship. Should that unfortunate situation arise tomorrow or Thursday, it’s not just the loss that will sting. I’m not even sure it will be the worst part.

It’s the Waiting for Next Year. Ugh.

The guy I hang out with the most, an awesome girl I know in Chicago, my son’s mother, a local platonic girlfriend and probably a bunch of other people who manage adulthood better than I do, are in relationships now.

It magnifies the challenge before me. This mission I have to create an extraordinary life of contentment for myself, my son and whoever ends up coming along for the ride.

There’s no going back. Only forward.

First, you get up.

The running feels good. Not away from something. Toward something. We just don’t know what yet.

Because everything’s going to be okay. Maybe it already is.

39 thoughts on “Waiting for Next Time”