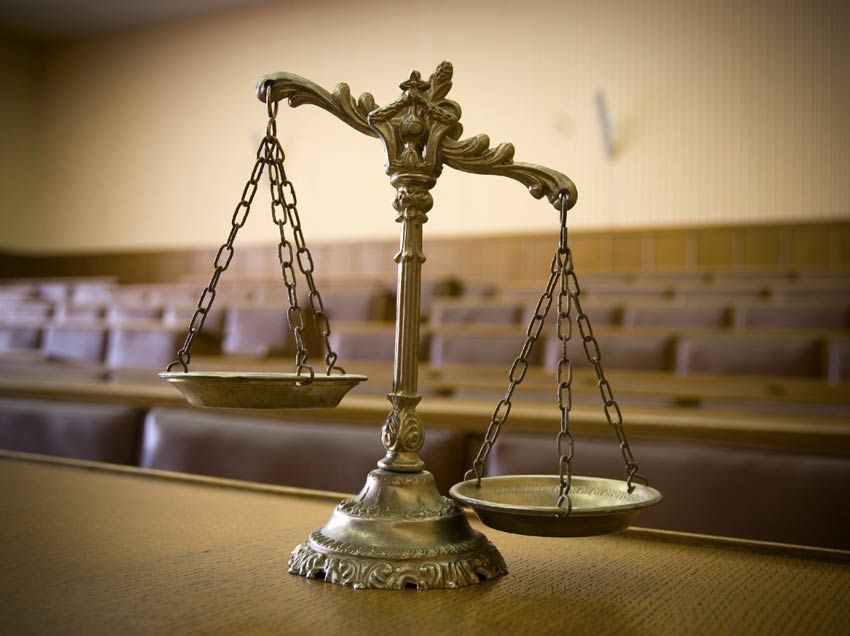 I probably won’t ever murder anyone.

I feel really confident saying that. It’s not in my heart to hurt people, animals, or even things. In fact, I get enormous satisfaction out of helping people and making them feel good—so much so that I sometimes feel selfish about the immensely gratifying feelings I feel when performing selfless acts.

I say “probably won’t ever murder,” because maybe I’ll suffer really bad head trauma one day and lose all my memory and identity and reemerge as a murderous shithole. If that ever happens, I hope someone will remember me like I am now.

Assuming I keep my sense of self for the remainder of my life, all living things that aren’t big-ass spiders in my house should feel totally safe with me.

I caught someone trying to seriously harm my son?

And I had my finger on the Live or Die button?

I had to determine the fate of masked men intent on beheading a bunch of innocent people they abducted?

Someone was trying to hurt school children?

Set off a bomb?

Shoot up a public place?

I have immense faith in my sense of right and wrong. That my justice scale is calibrated in a way that promotes good and condemns evil.

I believe in a God that commands: Thou shall not kill.

And still—STILL—I have enormous faith that I have the moral green light to stop those evils from happening with deadly force, if necessary.

But it’s not always wrong.

‘…my fault my father raped me…’

“Hey Matt! Why are you writing about this shit on Easter!?”

Because a woman named Deborah wrote this to me a couple hours ago and made my heart hurt in a profound way:

“Matt, please keep writing. I just happened to come across your blog when I Googled why my husband treats me like shit. Finding your blog was a miracle and yesterday after my husband called me everything but a child of God and told me that he was not giving up porn and wanted to be roommates, I found your letters. I do not know what I am going to do or what my future looks like but the way he has treated me for the last 8 years has made me want to go sign in at the mental clinic. I am to be a schoolteacher, so that cannot happen. I went back to school because I relocated to be with him and found that I had to change careers. I have no friends at all since being here because I cannot leave the house and he chooses to not to have me with him. I am not fat or ugly. I try to talk to him but he is totally indifferent. Trying to explain how I feel, according to him, is fussing and he wants out because I try to express to him in a calm way everything you have said in your blogs but it always results in him calling me a bitch and that it is my fault my father raped me when I was a child and that I enjoyed it. He gets in my face and screams and has headbutted me, poured water over my head in public and says when we are out in grocery store / public that he wants to f every woman he sees. He would also rather masturbate to tranny porn than be with me. :(…..I do think it is time for me to leave. Thank you for showing me that there are some men out there who are kind and considerate.”

In an emotional move that proves my heart is devoid of the requisite amount of Jesus, I wished insta-death on that man as soon as I read Deborah’s note. I encouraged her to leave him in my reply, and as far as I can remember, it is the first time I have ever encouraged someone to end a marriage.

Because, fuck that guy.

If I hear you tell your wife it’s her fault her father raped her and that she’s a stupid bitch who enjoyed it and then you headbutt her, I will have zero qualms about bashing your skull with the nearest swingable object.

It’s BAD to swing dangerous objects at people’s skulls. Really bad. I don’t want to do it.

But in this case? I don’t think it’s wrong.

I hope anyone reading who prays will pray for Deborah. That she has the courage and resolve to safely remove herself from that prison.

I’ve written so much about fighting for marriage. About doing the hard thing. About sacrificing wants and needs for the greater good when the situation calls for it.

And I believe all of that.

Two years ago when my wife left and all I wanted was for our relationship to heal, I might have never typed something like that.

I guess I don’t know.

God knows I don’t want families to break, nor marriages to fall apart. But today, more than ever, I believe we should identify that line. That place where boundaries were so violated that, while we can forgive someday, we’re not going to forget.

Where we realize: It’s time to leave.

We should always try to do good. To be on the side of righteousness. And I guess today, it dawned on me in a very specific way that doing something “bad” can be righteous. It doesn’t make it good. It just makes it necessary.

The key is knowing the difference.

On a Lighter Note

In a move that showcases my breadth of “talent,” I created a short comic strip about Easter one year ago.

I read it again, and it made me laugh, so maybe some of you will like it too.

You can see that masterpiece here.

10 thoughts on “When Bad Isn’t Wrong”