How To Be Found 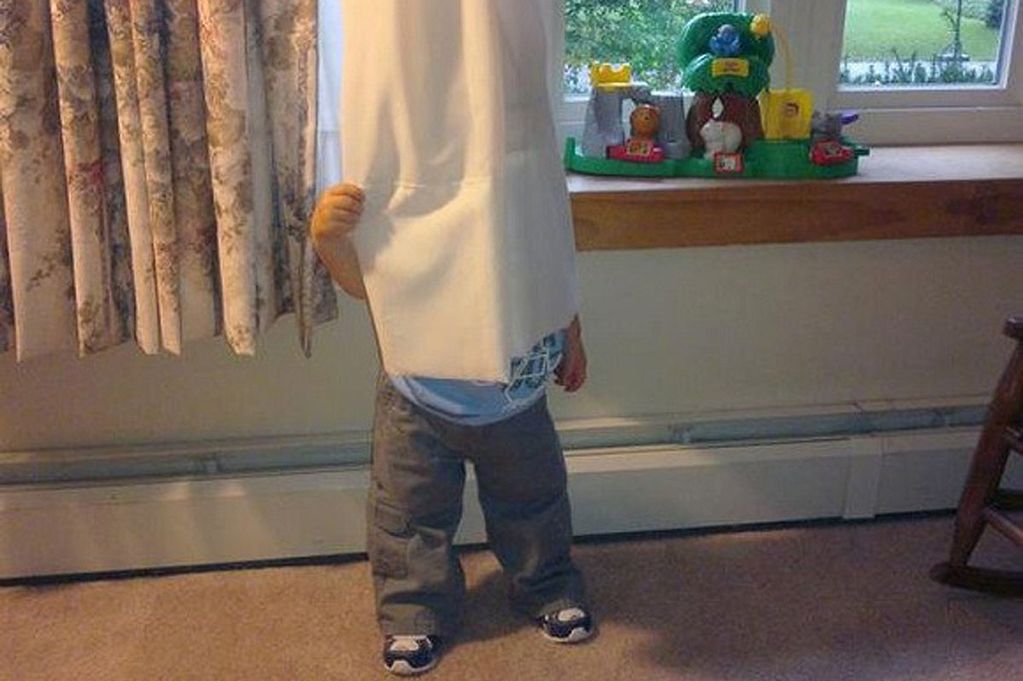 Most of us grow up playing Hide and Seek with friends.

Something interesting happens during the game.

The counting begins: “One! Two! Three!…”

And we all run, run, run, trying to find that perfect hiding spot. It’s important to us that we find a good spot. That we become difficult to find.

If we’ve done our job, the seeker might find others. You hear the screams and laughter.

But there you remain, unfound.

But, no luck. Because you’re stowed away in the best hiding place.

As the cat-and-mouse game drags on, it dawns on you: I may never be found!

And against the very nature of the game, you offer little hints to make yourself known.

Maybe you peek out, putting yourself in view.

It’s because, in the end, we all WANT to be found.

A Catholic priest—the man who oversees the church and school my son will attend as an incoming first grader this week—told a similar childhood story this morning and I nodded along silently because I think he is correct in the universal human truth sort-of way that has fascinated me since discovering the many things that tie us all together.

We all have different experiences and upbringings. Different talents and hobbies. Different cultures, beliefs, skin colors and interests.

But underneath all the stuff we see on the surface, down in the places inside us that we don’t spend enough time talking about or acknowledging—all the human stuff—there is so much that unites us. So much that connects us.

It’s the thing that made me feel least alone when I felt like the earth was crumbling beneath me and everything I thought was true about my life turned out not to be.

There’s a reason there are a BILLION people using Facebook. Because people—you and me and everyone else—feel an innate desire to feel connected to others.

Even introverts want to feel connected to something. Perhaps a small circle of like-minded people, or pets, or their craft—whatever that may be.

When I got divorced, so many of my connections felt severed overnight.

The family I’d married into.

All of the friends—especially other married couples—that she and I had forged bonds with.

All of those perimeter people in your lives that you met through your spouse that you maybe bump into at local restaurants or grocery stores or social gatherings where everything’s just a little bit different now.

I went crazy trying to connect during those initial weeks and months. I was freaking out and latching on to any friend I could, seeking fun and distraction because being home was torturous. Because the silence was so loud and scary I couldn’t hear myself think.

Like a fool, I tried online dating, as if anything good could have come from that.

It was unstable, unwise behavior. But in hindsight, I get it.

I needed to feel connected because so much had been lost, and everything just feels like you’re floating out to sea at the mercy of the weather, and there’s nothing but storm clouds in every direction.

But you stay alive. Just breathe. In. Then out.

That’s your only job when everything feels impossible.

Just to keep breathing. One breath at a time.

I don’t know what stage of the grieving process I was in when I tucked into my shell, but I got very reclusive. I stopped thinking about dating. I did a shitty job of staying in touch with friends and family. And I just stayed quiet and alone in my house.

I was writing and reading and watching TV. Things I enjoy that I can do alone. Comfortable things. Things that made me feel safe.

But out of sight. Hidden.

Maybe it’s necessary. All that alone time. I don’t know. I just know that real loneliness settled in. A feeling that—despite growing up an only child—I’d never really felt before.

No one’s coming to save you.

I wanted to be found.

There are a million reasons people feel lonely.

Sometimes people feel lonely even among throngs of people. I’ve heard people say New York City can be the loneliest place in the world.

Death. Divorce. A troubled marriage. Moving to a new city or country. Changing schools. Changing jobs. Over and over again in life, people have to adjust to the world they know turning into one they don’t.

And many of us feel lonely when that happens.

Sometimes children feel lonely even when surrounded by brothers and sisters and loving, well-meaning parents.

Sometimes spouses feel lonely even though their husbands or wives live in the same home and sleep in the same bed.

Sometimes adults feel lonely even though they put on a happy face and walk through the world doing their jobs and running errands and trying to make life something that feels meaningful and worthwhile.

People want to be found.

I made my wife feel alone in our marriage and made her feel like she didn’t matter to me even though she did. And now I don’t have a family anymore.

Simple things like attention and respect and acknowledgment. They’re game changers. One way or the other.

The same goes for our children.

And the strangers we encounter.

And the homeless, sick and marginalized.

They just want to matter to someone.

I wanted to be found but I was spending every night home alone and out of sight.

But I’ve been floating out at sea for many months now. And the waters have calmed. The storm clouds are rare.

I want to be found.

And maybe others do, too.

And maybe if we all get out… smile at others, be brave enough to say hi, try something new, somewhere new… we will be.

And maybe the best part of Hide and Seek isn’t the hiding, but the seeking.

And maybe we can start changing lives, one found person at a time.

Maybe we make the connections instead of waiting for everyone else to do the work for us.

And maybe we build a whole new life for ourselves.

One where we don’t run, run, run and hide. They may never find us.

But where we are the ones seeking out others, saying: “I see you! I found you!”

Maybe then, everything changes.