I’m Not Special and It’s Okay 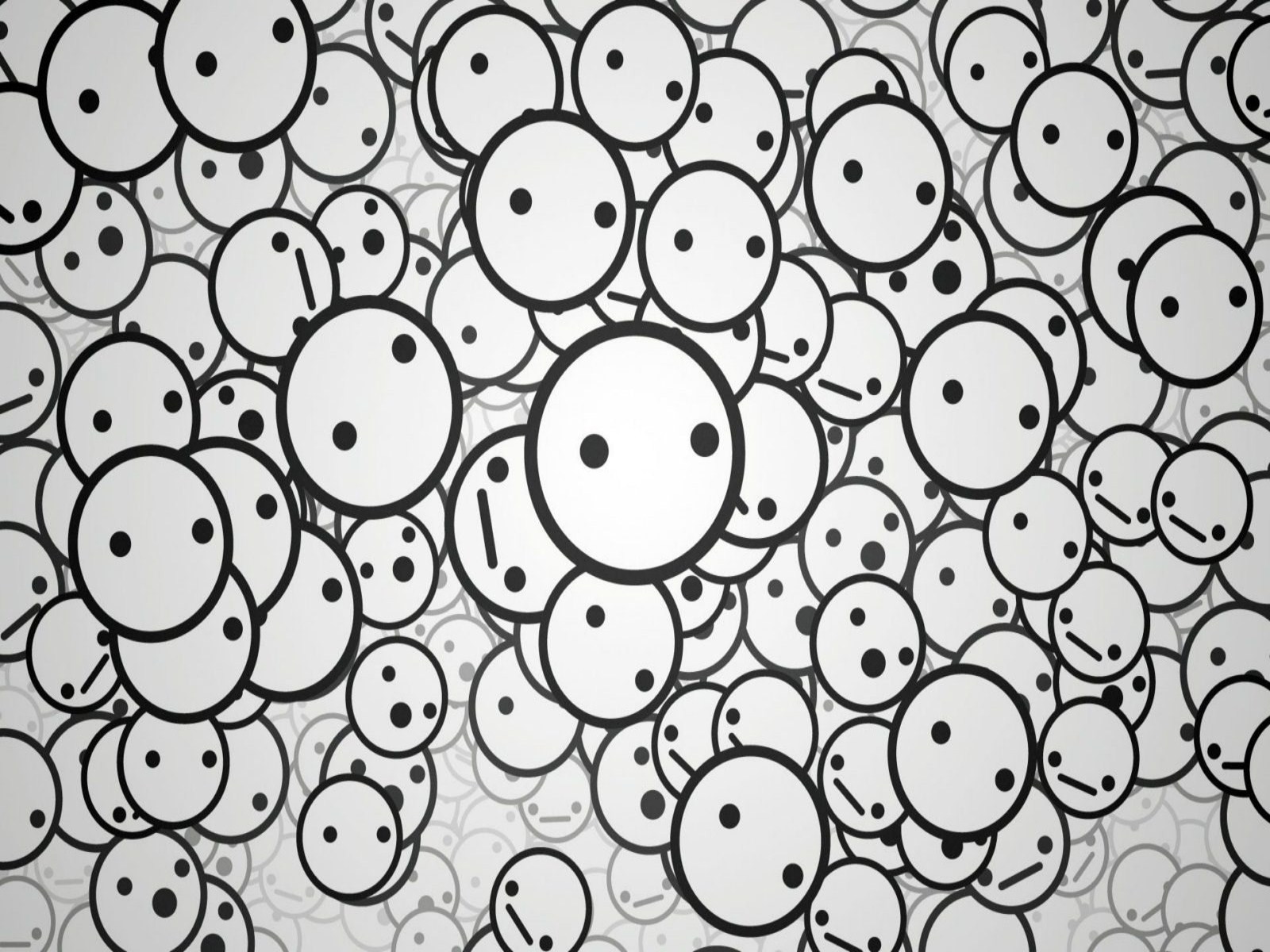 I’m going to die and no one will care.

I’m not whining. It will probably happen to you, too.

Sometimes I hear about someone dying—someone famous. So famous that the death gets reported on primetime news, or becomes a trending story online. And even though they’re so famous that that happens, AND I’m a pretty informed guy, I still often won’t know who the dead celebrity was. Maybe they were an older actor or musician. Maybe they were successful business people or a famous Olympian.

They lived and made so much noise that their deaths were national or global headlines. And yet the news doesn’t faze many of us because the loss doesn’t register in our daily lives.

The World Doesn’t Revolve Around You (or Me)

It kind of blows your mind when you first realize this.

I had always heard how “special” I was, and that I was destined for big things.

The doctors told my parents I was probably going to die when I was born, and so when I didn’t, everyone said: “It’s a miracle! God kept you alive for a reason! You’re here to do something special!”

I heard that a lot, and because I didn’t think my family lied, I believed it.

But then you wake up one day divorced with a disappointing bank account and an untidy home. My family is a bunch of dirty liars.

“A lot of people are afraid to accept mediocrity because they believe that if they accept being mediocre, then they’ll never achieve anything, never improve, and that their life doesn’t matter,” Mark Manson, one of my favorite writers, wrote in his most-recent post In Defense of Being Average. “I find this sort of thinking to be dangerous. Once you accept the premise that a life is only worthwhile if it is truly notable and great, then you basically accept the fact that most of the human population sucks and is worthless. And ethically speaking, that is a really dark place to put yourself.”

I think my sense of entitlement was a major factor in my divorce.

My mom was better than some (in terms of teaching me about personal responsibility), but the truth is, I didn’t have a lot of chores growing up. If my school work was complete, I could mostly do what I wanted.

Then, when I became an “adult,” and wasn’t working, I wanted to be playing.

Sometimes my wife would get upset with me because I’d scoff at housecleaning on a Saturday morning when there was fun to be had.

Maybe that happens to a lot of couples. Maybe some moms spend so much time serving dad and babying sons that some boys grow up never understanding what personal responsibility looks like.

Maybe a lot of women are married to guys like that.

After my wife left and I started seeing my son only half the time, I completely freaked out. Maybe it was grief. Or sadness and anger and feelings of rejection. Maybe it was shame or guilt.

I just know I woke up every day feeling so horrible that dying didn’t scare me anymore.

When something scares you and gives you anxiety, and you can’t escape it because it comes with you wherever you are, and always greets you first thing in the morning, it fundamentally changes who you are on the inside.

I think sometimes people feel that feeling for the first time when they’re younger because they lost a loved one unexpectedly, or because of some other unfair trauma.

I somehow got to 33 before learning the most-important lesson I have ever learned: There’s no such thing as happiness when everything hurts on the inside.

Meaning, all these stupid things I thought mattered like money and toys and houses? A billion dollars and a yacht couldn’t have saved me from despair.

It was my wake-up call. None of this shit matters.

Imagine yourself at the end of your life. What sort of legacy will you leave? Describe the lasting effect you want to have on the world, after you’re gone.

I couldn’t think of anything to write. So I was grateful to WordPress editor Krista for posting this prompt today.

What do I want my legacy to be?

There’s something unsettling about that. But maybe liberating, too.

I like to imagine myself peacefully drifting off in my old age looking out a window at something serene outside my home. And maybe that will happen.

But I could just as easily die in some dreary hospital room.

Or five seconds from now if my heart stops beating.

“All of this ‘every person can be extraordinary and achieve greatness’ stuff is basically just jerking off your ego. It’s shit sold to you to make you feel good for a few minutes and to get you through the week without hanging yourself in your cubicle. It’s a message that tastes good going down, but in reality, is nothing more than empty calories that make you emotionally fat and bloated, the proverbial Big Mac for your heart and your brain.

“The ticket to emotional health, like physical health, comes from eating your veggies — that is, through accepting the bland and mundane truths of life: a light salad of ‘you’re actually pretty average in the grand scheme of things’ and some steamed broccoli of ‘the vast majority of your life will be mediocre.’ This will taste bad at first. Very bad. You will avoid eating it.

“But once ingested, your body will wake up feeling more potent and more alive. After all, that constant pressure to always be something amazing, to be the next big thing, will be lifted off your back. The stress and anxiety of feeling inadequate will dissipate. And the knowledge and acceptance of your own mundane existence will actually free you to accomplish what you truly wish to accomplish with no judgments and no lofty expectations.

“You will have a growing appreciation for life’s basic experiences. You will learn to measure yourself through a new, healthier means: the pleasures of simple friendship, creating something, helping a person in need, reading a good book, laughing with someone you care about.

“Sounds boring, doesn’t it? That’s because these things are average. But maybe they’re average for a reason. Because they are what actually matter.”

Life is my son being happy to see me after a long weekend.

It’s a sunny day on the lake with friends.

Life is a new album I want to listen to over and over.

It’s when someone likes something they read here.

Life is finding joy in the mere fact we’re breathing.

It’s giving more than we take.

There are 7 billion people in the world. And if even 10,000 people (which is a lot) knew who we were and cared, we’d still be impacting less than one thousandth of one percent.

Describe the lasting effect you want to have on the world, after you’re gone.

I won’t have one.

Life is being okay with that.

It’s leaving things around us just a little better than we found them.